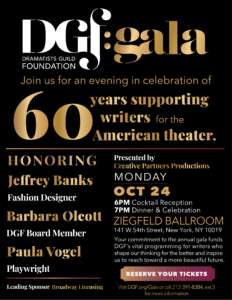 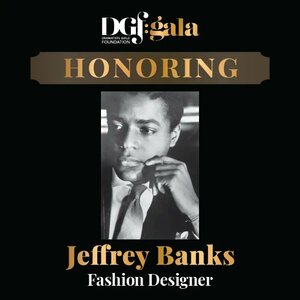 Jeffrey Banks is an acclaimed Men’s Fashion Designer whose signature American design style has significantly impacted the entire fashion world. The Jeffrey Banks Signature Men’s Wear Collection was launched in 1977, consisting of tailored clothing, dress furnishings and sportswear. It established a new benchmark for men of style. The American art of casual dressing was reinvented when Banks took over as Design Director of Merona Sport in the 1980s. He introduced never before seen colors and fabrications coupled with soft styling and loose fit for men, women and children. He has won two Coty Awards for Outstanding Menswear and Mens Furs. He received the Cutty Sark U.S. Menswear Designer of the Year Award for his extraordinary contribution to men’s fashion, an Earnie Award for boyswear and the Pratt Award for Design Excellence. Currently, Banks is partnering with Alixandre Furs to design and relaunch the Jeffrey Banks Collection of fur coats and jackets for a group of exclusive retailers. Jeffrey Banks is a longstanding member of the Executive Board of the Council of Fashion Designers of America (CFDA). He is Vice Chair of the Board of the Hetrick-Martin Institute and has served as a Senior Board Member of the Board of Trustees of the Fashion Institute of Technology (FIT). 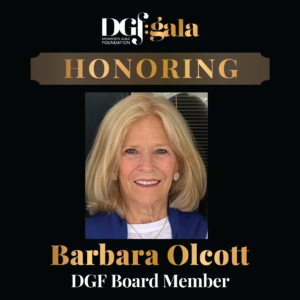 A professional photographer for many years, Barbara Olcott is a founding member and Board Chair of Great Waters Music Festival in New Hampshire. She is past Board Chair of the Cultural Center at Ocean Reef and also served as program chair for 13 years. Past board memberships include The Bushnell Center for the Performing Arts, Hartford Stage Company, Bald Peak Colony Club and The Ocean Reef Club. She co-chaired the capital campaign for The Loomis Chaffee School, which raised in excess of $130 million, as well as working on numerous other campaigns for non-profit organizations. Barbara is actively involved as a producer and investor of films and shows both on and off-Broadway. She and her husband Emery have raised five children. 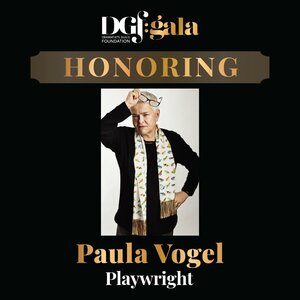 Paula Vogel is a Pulitzer Prize-winning playwright whose plays include How I Learned to Drive (Tony Award nomination for Best Revival of a Play, Pulitzer Prize for Drama, the Lortel Prize, OBIE Award, two Drama Desk Awards, Outer Critics Circle and New York Drama Critics Awards for Best Play), Indecent (Tony Award nomination for Best Play), The Long Christmas Ride Home, The Mineola Twins, The Baltimore Waltz, Hot’n’Throbbing, Desdemona, And Baby Makes Seven, The Oldest Profession and A Civil War Christmas. Her digital theatre series Bard at the Gate, produced in collaboration with McCarter Theatre Center, is now entering its third season. Upcoming projects include The Mother Play; a memoir; and a book on playwriting. Awards include a Pulitzer Prize, a Tony nomination, the American Theatre Hall of Fame Award, two Obies, the Lily Award, the NY Drama Critics Circle Award, a Guggenheim and a Pew Charitable Trust Award. She founded and ran the MFA playwriting program at Brown University and served as the O’Neill Chair of Playwriting at Yale School of Drama. She is a proud member of the Dramatists Guild and is honored by awards given in her name by The American College Theater Festival and the Vineyard Theatre.

VIEW HIGHLIGHTS FROM PAST GALAS